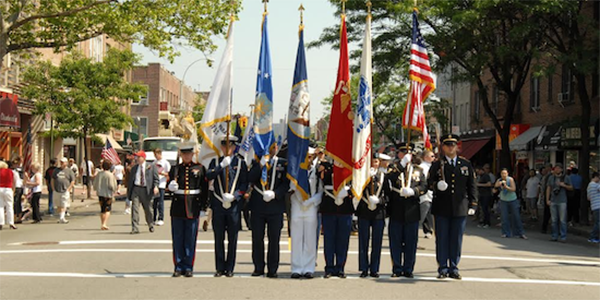 Listen on your favorite app

Senator Alfonse D’Amato - Where are the intelligence leaks coming from? Must find the source.